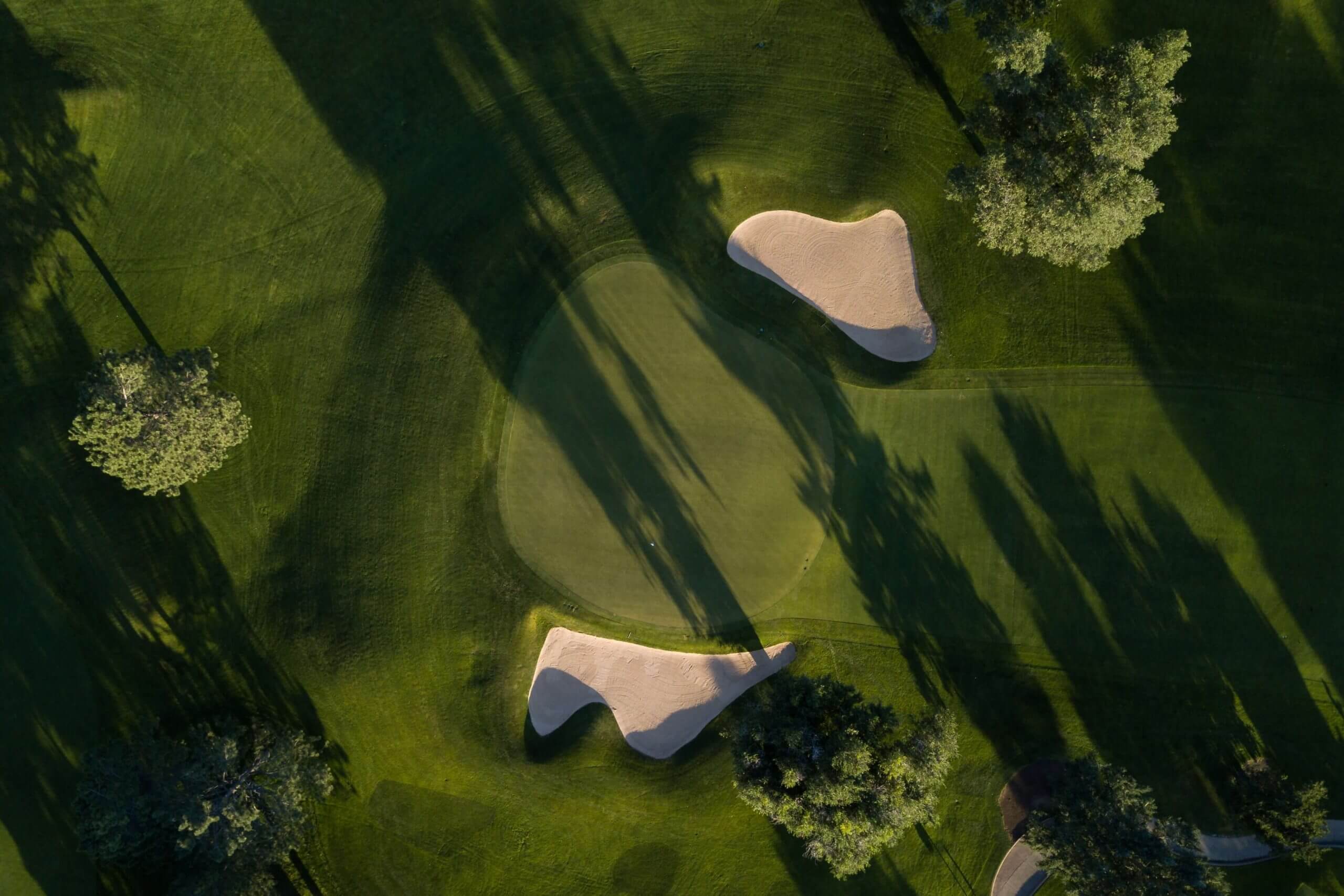 Previously, an aging, on-premises Private Branch Exchange (PBXs) provided the phone service for the 200 staff members at Profession Golfer’s Association headquarters. A different PBX served the 35 employees of the educational center. The smaller PGA facilities, along with temporary events such as tournaments, acquired their own phone services from local providers.

In 2014, Laurie French, PGA’s director of technology operations, decided to upgrade and consolidate phone service across the organization. One of the biggest improvements she wanted to make was to gain redundancy. “Whenever we had any type of windstorm event and lost electricity, it was as if we didn’t exist,” French explains. “People who called heard dead air—not even a message.”

She also wanted to bring newer communications functionality such as video and audio conferencing to more people within the organization. “We had been using an audio-conferencing service that people dialed in to, but it was too expensive,” French recalls. Another important requirement was to provide better communications tools for employees who traveled extensively, who make up approximately 60% of the staff.

After spending approximately a year evaluating and testing four unified communications as a service (UCaaS) solutions, PGA chose RingCentral. “RingCentral hit all the marks of what we were looking for, and it worked better than the others in our environment,” says French. “The price point was where we wanted it to be as well.”

She estimates that the organization has reduced its communications costs by 25% since deploying RingCentral. Immediate savings came from getting rid of the headquarters’ 25 fax machines and dedicated communication lines. Another came from replacing the expensive audio conferencing service of the past with RingCentral Meetings™. Retiring the two PBXs saved even more. Further savings may yet be possible as French converts more of the section offices, golf courses, and temporary sites over to RingCentral.